Here you will get an overview of the things we are planning and working on.
Please keep in mind that these are just general ideas and everything is subject to change as the project develops! If you want to dive deeper into the project and our roadmap, check out our Creature Paper. 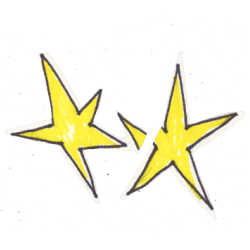 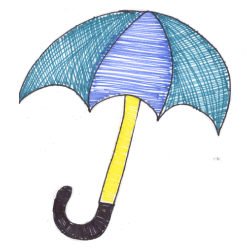 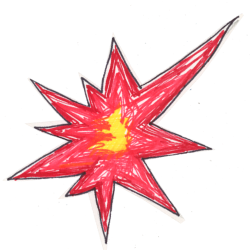 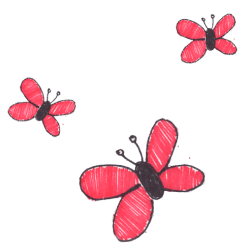 From the moment this project was first ideated, we have been focused on cultivating a positive, closely-knit community that lasts. We want the Average Creatures holders to feel pride in owning one of our pieces. The future of the project and community will be dreamt by all of us together; it’s just the average thing to do.

Since our lovely creatures are fully handmade, we want to continue expanding on that idea by creating an enduring Average Creatures Web3 brand merged with the physical, which explores merchandise such as books, toys, memorabilia, and more. This is something we will be looking at implementing in future seasons.

Much like the universe that surrounds the blue marble of Earth itself, we hope to create an ever-expanding universe for our Average Creatures. Stop motion, animation, story books, short films, and music collabs, oh my — these are some of the things that the Average community has already been dreaming about. (Oh, and how about Halloween costumes? That would be cool!)

Pop-ups, galleries, events with sets built by Karen Jerzyk, get-togethers (NFT.NYC, anyone?), photoshoots, and workshops are all things we want to begin doing in the near future! Stay tuned for more guidance on the first of these events “in the real world” after mint.

Backstory competitions, script writing contests, and giveaways tied to creature naming are just a few of the ways we hope to engage our community as we build the Average Creatures universe together.

💰 The Two-Way Street of Giving

Giving back to the community is extremely important to us. We have charities we will be giving to as we hit certain milestones during mint. That list will continue to grow as the project develops.

Lonely Astronaut holder? S1 Holder? You’ll get the hookup. We will reward those who have been supporting us since this was just a small idea. After all, you are making this average dream a reality! 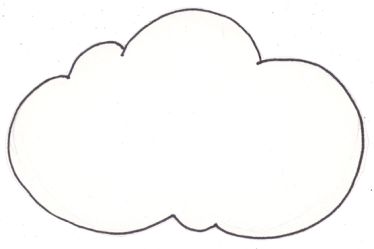